For the last several years my family has made a New Years Eve tradition of visiting the harbor seals at the mouth of the Russian River. Each year the winter weather has it’s way with the beach. Last year with record rain, the river split the beach in two leaving the seals on the North side isolated from pesky humans. This year with almost no rain this season the seals were hauled out on the South side of the river channel but twelve foot winter swells crashing on the remnants of an old jetty kept the humans a safe distance away. Besides the Harbor seals, a couple of Brown Pelicans (Pelecanus occidentalis) were hanging out with the seagulls. The Brown Pelicans were once endangered due to DDT in the 1970’s but thanks to the ban on DDT, they now number over 650,000! 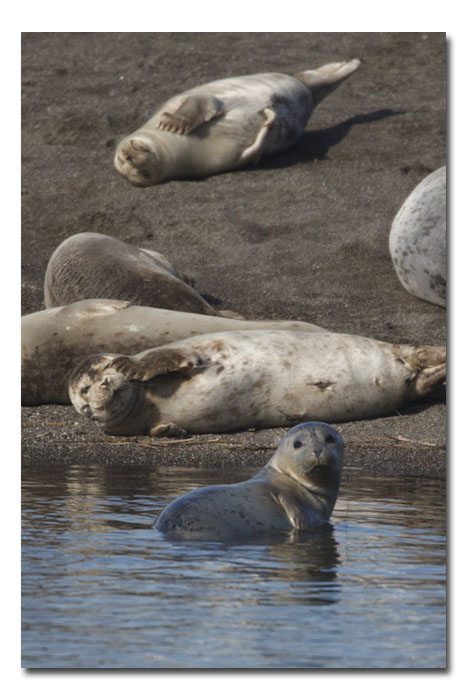 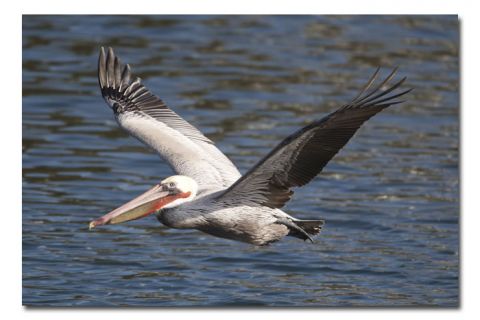